Indonesian citizen, born in 1943 in Malang, East Java. He is President Commissioner of the Company since 2005. His academic background includes the National Military Academy in Magelang in 1965, The National Defense Agency regular course class XXIII, and he obtained his degree in Economics from Open University. His career path ranged from Aide de Camp to President Soeharto, Vice Assistant of Security to the Army Chief of Staff, Vice Commander to the Center of Infantry, Head of Commanding Staff of Regional Military II/Sriwijaya and Commander of Regional Military IV/Diponegoro, Chief of General Staff of the Armed Forces, Secretary to the Bureau of Aid Coordination to National Stability, and Secretary General of the Defense and Security Department.

Has been with the Group since 1998 and currently serving as a Commisioner and was previously President Director of the Company from 1998 – 2014.Previously served as President Director of a Software House PT Swadharma Duta Data (SDD)IN 1992 – 1997, as Chief Technology Officer of  PT  BNI, Tbk.IN 1992-1995, as Chief Financial Officer of  PT BNI, Tbk. in 1995 – 1997,  as a Deputy Branch Manager of Singapore in 1970- 1975. Also served as Branch Manager in 13 town of PT BNI, Tbk. in 1970, and Counter part of Consultant Book Allen Hamilton for 6 years in Building IT PT BNI, Tbk.Completed his study in Gajah Mada University, Indonesia in 1963 and earned Bachelor of Social and Political International Relation. 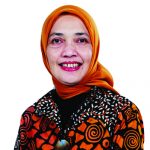 Indonesian citizen, born on January 24, 1957. Joined Emtek Group since 1992 and currently serves as Director of the Company since September 2009 after previously serving as President Director of the Company from 2007-2009. She currently holds position as Commissioner or Director in several Emtek’s subsidiaries. She previously served as Manager of PT Multi Jasa Karya in 1992-1993, Project Manager of PT New Modul International in 1991-1992, Technical Manager of PT Kimia Farma in 1984-1991 and Electronics Engineer of PT Komunikasi Terrestrial under Sudarpo Corporation in 1983-1984. She completed her studies at Trisakti University, Jakarta, Indonesia in 1983, earning a Bachelor of Electrical Engineering majoring Telecommunications

Keeping up with the ever-increasing demands for voice and data transmission requirements, Tangara Mitrakom will be your preferred network solution provider in offering a series of integrated communications solutions with wide range of value-added services. 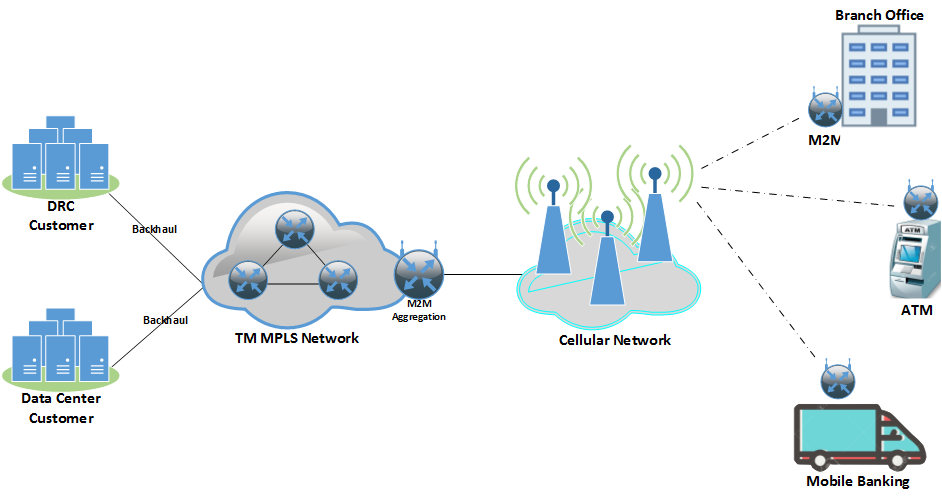